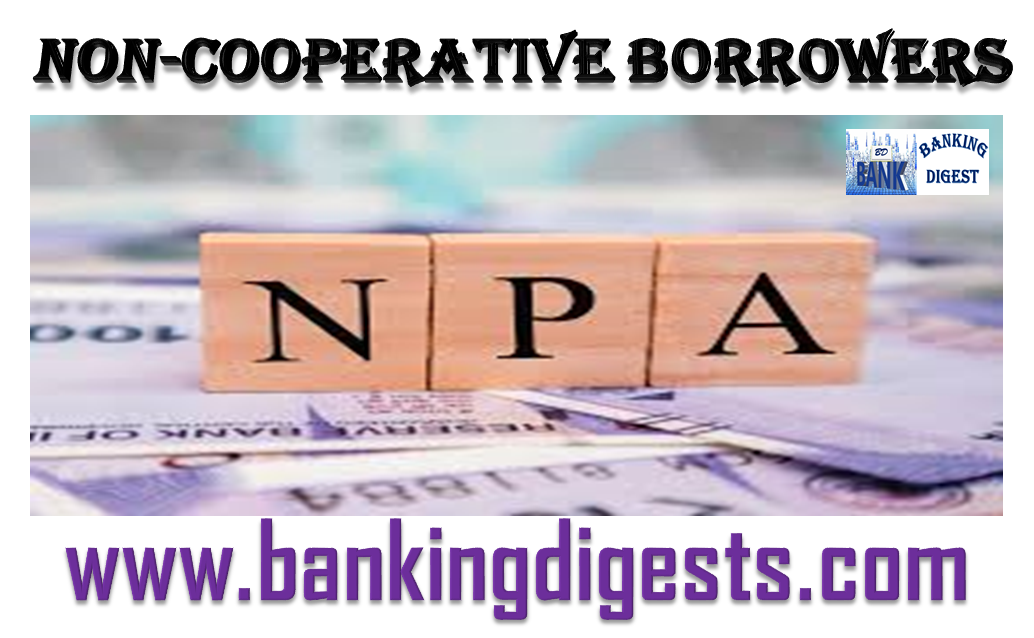 A non-cooperative borrower is a defaulter who deliberately stonewalls legitimate efforts of the lenders to recover their dues. RBI issued circular DBR.No.CID.BC.54/20.16.064/2014-15 dated December 22, 2014 in respect of Non-Cooperative Borrowers. The definition of a Non-Cooperative Borrower as contained therein is hereby modified to read as under:

A non-cooperative borrower is one who does not engage constructively with his lender by defaulting in timely repayment of dues while having ability to pay, thwarting lenders’ efforts for recovery of their dues by not providing necessary information sought, denying access to assets financed / collateral securities, obstructing sale of securities, etc. In effect, a non-cooperative borrower is a defaulter who deliberately stone walls legitimate efforts of the lenders to recover their dues.

In this connection, RBI advised that banks/FIs should take the following measures in classifying/declassifying a borrower as non-cooperative borrower and reporting information on such borrowers to Central Repository of Information on Large Credits (CRILC):

However, it said that the order of the committee should be reviewed by another committee headed by the Chairman/CEO and MD and consisting, in addition, of two independent directors of the bank/FI and “the order shall become final only after it is confirmed by the Review Committee.” Boards of banks/FIs were asked to review on a half-yearly basis the status of non-cooperative borrowers. 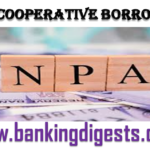 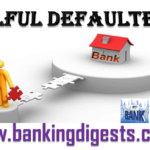 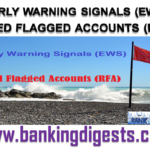